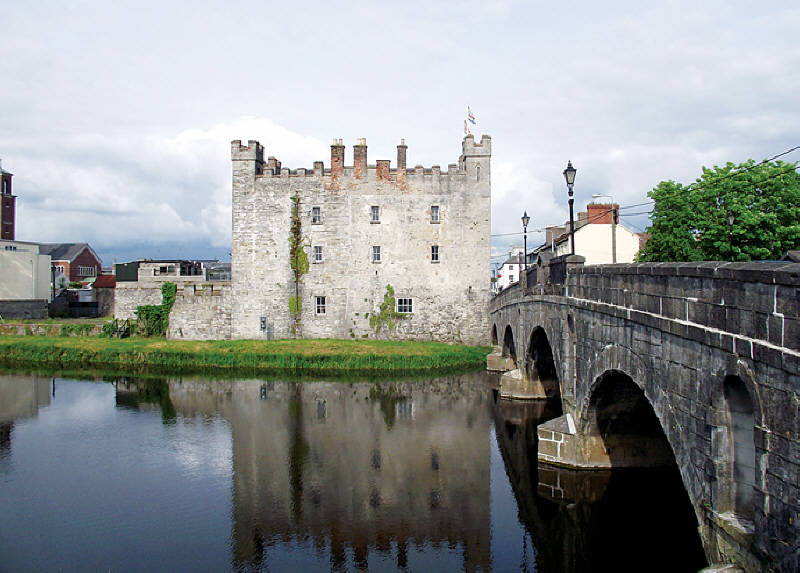 Well it’s not everyday you find a castle for sale at a property auction – and especially not one with a knock down reserve price of just 50,000 euros.

But that’s what we have on offer with Allsop Space distressed property auction being held this Friday 6 July.

White’s Castle at Athy, Co. Kildare, Ireland offers a grand address and an even grander saving if you can buy it anywhere near the reserve price – as this castle was bought for 1.2 million euros in 2005. At 50,000 reserve price that is a 96% DISCOUNT on the price paid in 2005!

Now I know Ireland has had the bottom, head, top, middle and any other ligament drop out of it’s property “market” *bubble* – but still this is a potential auction discount of staggering proportions!  That is just 4%, yes FOUR PER CENT of what was paid for White’s Castle in 2005!

So what is on sale:

The property comprises a detached castle arranged over ground, first and second floors. It is believed to have been built in 1417 by Sir John Talbot, Viceroy of Ireland, to protect the bridge over the River Barrow. Built into the wall on either side of the original entrance doorway are two sculptured slabs which state that the castle was previously owned by the Earl of Kildare signified by the coat of arms to the right of the entrance doorway. The property is a protected structure.

So what does a 50,000 euro castle in Ireland look like – from the outside it’s impressive: 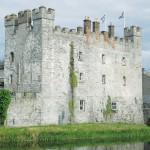 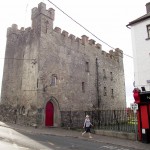 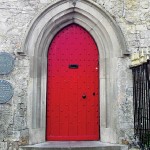 Internally, it’s clearly in need of *some* refurbishment! 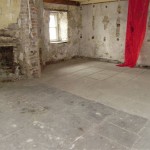 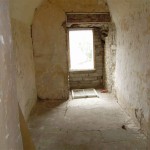 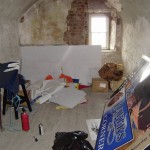 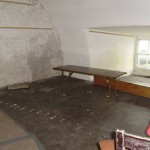 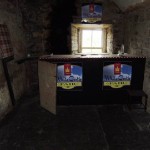 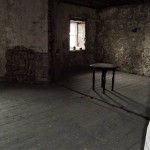 But, what I hadn’t bargained for in doing my ‘due diligence’ was the number of paranormal investigations which have been undertaken at the castle…I’m not sure what the presence (or not) of these spooks are meant to prove…but I, for one, won’t be adding any premium for the existence (or otherwise) of ghosts at White’s Castle!

If you like a spook hunt – here are some vids from the ghosthunters at White’s Castle: