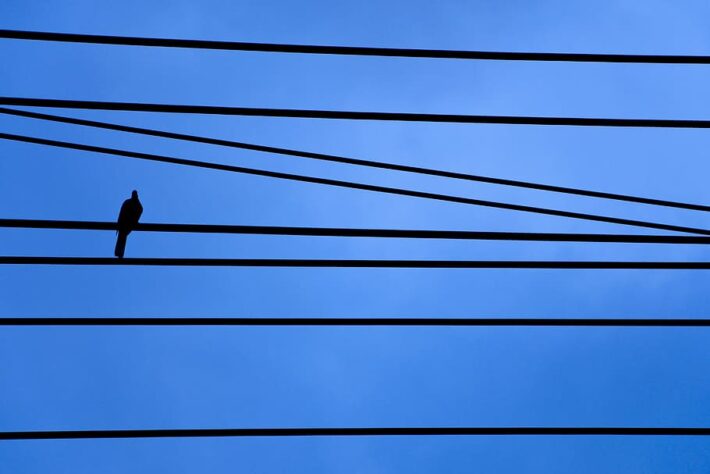 So, I know these are strange times and so we have to get used to feeling strange, because, well, the world seems to have turned into some groundswell of I don’t know what.

The only word I can find that sums up how I feel is strange (I’m not getting into the whole ‘unprecedented’ malarky as it’s way too much! – even if accurate)

Up until the last couple of days.

And I can’t say what happened, as to my knowledge, nothing in particular happened, but I suddenly became aware: I have lost my motivation.

And maybe this is a normal thing, I don’t know, because I’ve always been such a motivated person to do anything. But now I’m finding I feel rather out-of-sorts and everything has become a drag.

I don’t normally share stuff like this and I don’t know if I should be sharing, but I guess I’m doing this because I don’t think I’m alone in this onset of gloom. And it really does feel like an onset of gloom.

I’ve told myself maybe it’s the weather? – it’s now cold and wet and pretty grey and so that doesn’t help.

And I don’t think not doing much is conducive to doing much.

And the idea of momentum popped into my brain.

I looked it up on google, and I got this:

What does it mean to have momentum?

And it made me realise when you’re doing stuff, doing other stuff is way easier – because you’re a ‘mass in motion’. When you’re not a mass in motion, it’s an awful lot harder to move the mass (especially given I’m suffering the weight-gain associated with too much lockdown bakery involving learning how to make the perfect apple pie).
So I texted my friend and I said: ‘I’m feeling low and bored. I can’t stick to anything and I’ve lost my focus.’
She replied yada-yada how this time will pass and all the rest of that tripe and then she sent me another text saying: write an article on the personal aspect of lockdown.
I curled my lip and sneered at her suggestion and thought FFS what a crap idea. That’s going to make me feel worse and why should I depress everybody else (along with myself) about how crap I’m feeling right now.
But then bizarrely, just moments later, the phrase: My Get Up And Go Has Got Up And Gone popped into my head.
And I found myself sitting my ass down and writing this.
I have no idea if this has been of any help to you, but to me, well, it proved a point. With encouragement I can do something. I did do something: this post is the proof. It may not be much, but it’s something – and we all have to start somewhere.
I have put myself in momentum again, and if google is to be believed, a mass in motion is a mass in motion, and given I have a lockdown booty (!), maybe this mass will stay in motion for a bit longer 🙂
Sending out over-sized positive vibes to anybody else feeling a bit glum x