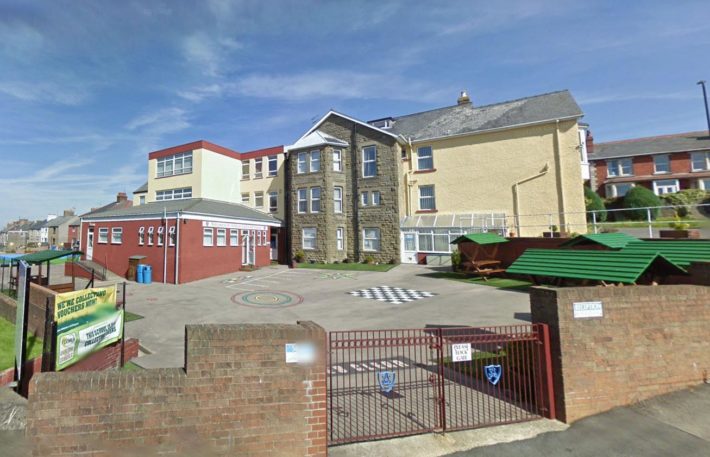 When I see former council buildings up for sale at auction, I always wonder why they’re being sold. Have they really reached the end of their useful life cycle? Will the proceeds be ploughed into other areas of need? How will the people who were previously serviced by that council building be catered for?

So when I saw St. Anthony’s School, Belle Vue Road, Cinderford listed for sale with a guide price of £150,000 I was intrigued. 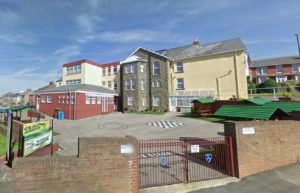 The site is huge – measuring 0.5 acres – close to the town centre and occupies an elevated and prominent position fronting Belle Vue Road. The accommodation comprises 12,972 Sq Ft arranged over 3 linked buildings and has excellent views over the Forest of Dean from the upper floors. 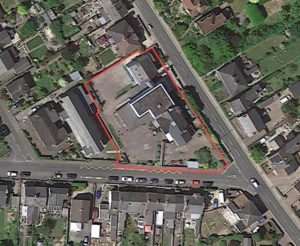 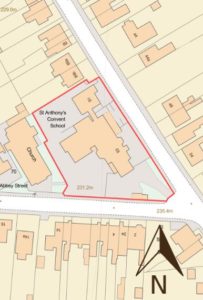 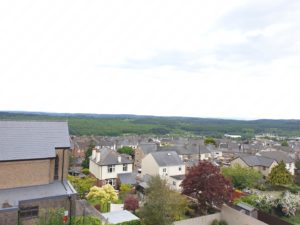 The auctioneer states “There is huge potential to convert the 12,972 Sq Ft of accommodation with scope for a high density residential scheme subject to consents.” And that “The Forest of Dean Council’s online planning records indicate that there is no recent planning history of relevance to the potential redevelopment/re-use of the site. The last significant development relates to permissions granted in 1993 for alterations, modernisation, and change of use of part of the site from residential to school use.”

And that latter sentence peaked my interest – because obviously this was a residential place before it became a school.

A quick search online resulted in my discovery that St. Anthony’s School had been placed in “special measures” by Ofsted for a number of years – despite it only opening in 2013. In fact, a check on Ofsted’s site showed every inspection of the last few years branded the school ‘inadequate’.

There was a local battle to save the school, but it appears perhaps, it was too little too late. The school was shut and despite being available for sale on the open market, no buyers emerged – hence now being listed at auction.

At a keen price.

I know this site requires a ton of money to develop, but £150k seems a steal when you consider locally that would just about stretch to a three bedroom terrace requiring work. Plus, it would appear (if newspaper reports are to be believed) the school had £750,000 of refurbishment monies spent on it just before closure (I appreciate that’s a controversial point given it was most likely tax payers money, but I’m only sharing what I found online).

The former school goes under the hammer on 25 February, contact the auctioneers for more information.