Swanky family homes are not the usual fodder to be found in the auction room which makes this fancy mansion sold by by Auction House London a rather special sale.  Selling for a whopping £2,145,000 that’s more than Amy Winehouse’s house fetched (which IS in London) and it’s also the most expensive house to sell at auction this year, outside of London. 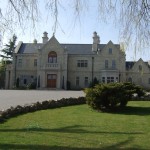 Widdrington Place in Romford, Essex offers over 7000 sq ft of accommodation and 4 acres of gardens.

Internally it has a swanky staircase to sashay and shimmer down: 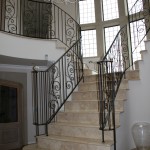 A cosy lounge to snuggle in (plus feature fireplace for barbequing sausages and marshmallows): 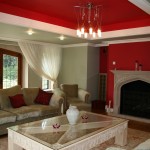 Equestrian stabling for your thoroughbreds: 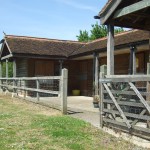 And a pool house which wouldn’t look out of place in Marbs: 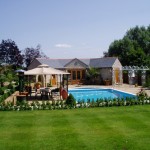 Which is why I’m hoping the producers of The Only Way Is Essex will get in touch with the new owner soon (who also happens to be a Russian multi-millionaire) because this place definitely puts the Sex into Essex!