You know when I won the Prime Location blog awards for Best Blog and Best Blog Post I was absolutely chuffed.

THEN today I have been interviewed by the Sony Gold Award winning radio presenter Roberto Perrone on BBC Three Counties Radio.

Now I have to admit, I do love talking at the best of times – but live on radio does make my voice go rather high pitched, my palms a little sweaty and my heart a little too beaty!!  Excitable would the kindest description of my performance…

But it had to be done!  Saying “Yes” to everything is my new motto – which is why I didn’t hesitate when asked!

So anyway, without further ado here is my radio “fame” of approximately 240 seconds!  Click the link and fast-forward to my part which is on at 1:10.23

And as part of my “Yes” campaign I have also agreed that Roberto is ageing better than Johnny Depp – what do you think? (Personally, I think his Depp-ness looks like he’s heavily pondering this…) 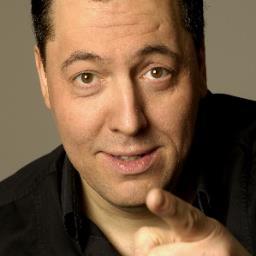 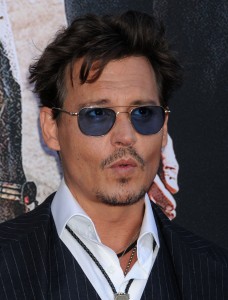 Following my ‘lively’ appearance I have been asked to participate in a business panel talk show next Tuesday on BBC Three Counties Radio!!