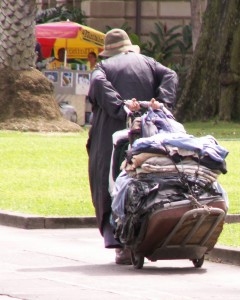 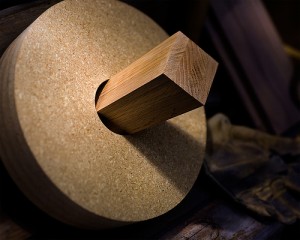 Leave a Reply to OMG: This Is A MAJOR Major Works Bill!!! Cancel reply