Today I went to see a bungalow in Blean, which is just outside Canterbury.  It was situated in a desirable village which was popular with university professors and lecturers.  It had a guide of £125k and I thought it sounded cheap. So off I went to take a look!

The bungalow was situated at the end of a long overgrown drive: 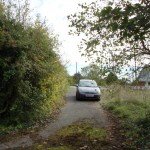 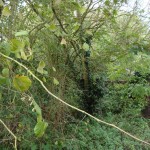 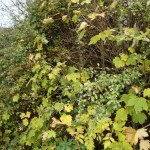 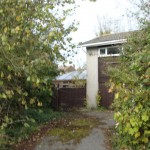 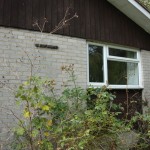 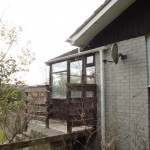 Within the garden it had a huge collection of sheds…! 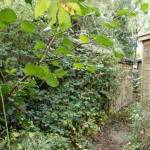 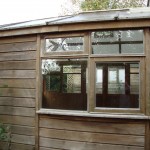 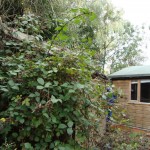 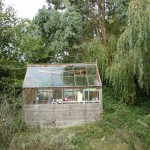 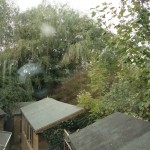 The interior, while cosmetically challenged in some areas – was in good condition: 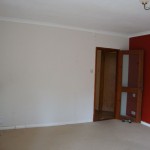 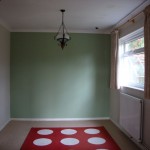 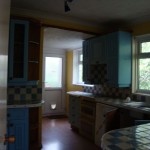 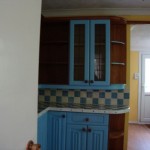 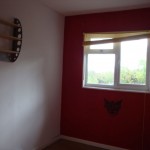 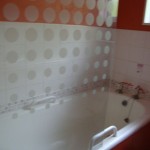 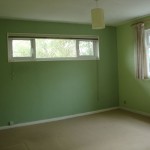 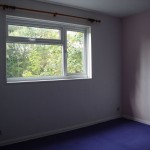 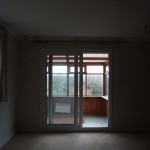 And, as is so commonly found in repossessed properties – there was a dark blue room! 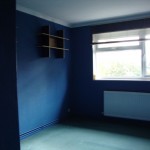 But what really struck me was the size of the garden. It was huge! It was a mammoth building plot!! 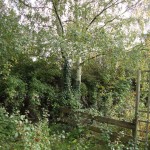 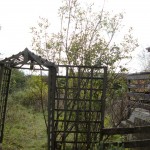 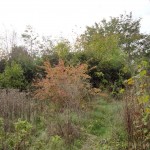 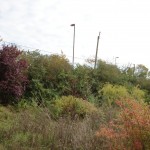 And so I did my calculations and worked out that I would tenant the property while I applied for planning with a view to demolishing the bungalow and replacing it with 3 houses…until I then saw the cracks: 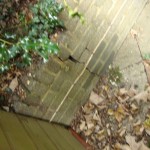 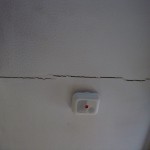 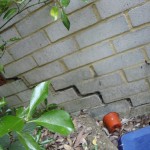 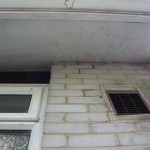 OK, I decided – this isn’t too bad – I’m planning on demolishing it anyway – so the cracks will help me along.

Until the surveyor stepped in and advised that a ground stability report was required…but with just 24 hours before auction there was not enough time.  And so I decided to leave my broken bungalow in Blean to continue it’s cracking journey without me.