Skip to content
Loading...
Latest news
3 Key Lessons I’ve Learned During Lockdown
An Ode to Not Being in ExCel
Getting Creative Under Covid-19: Creative Writing Coronavirus Style
Why I Created A Car Park Bar
Fancy Restoring This Gothic Glory?
Amusing Tales 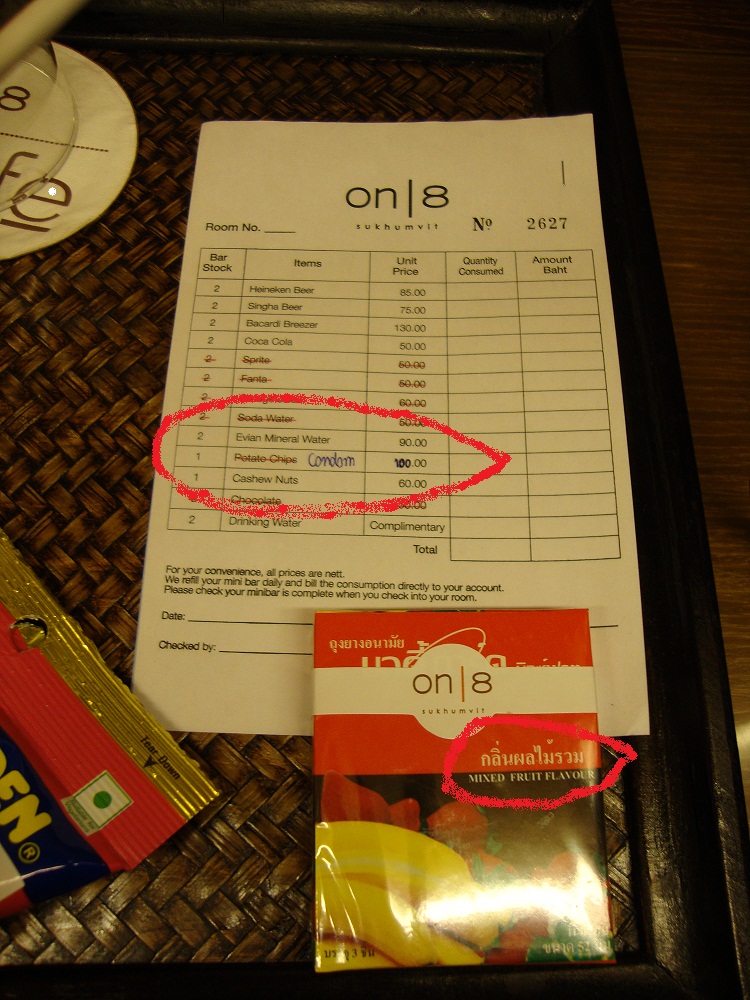