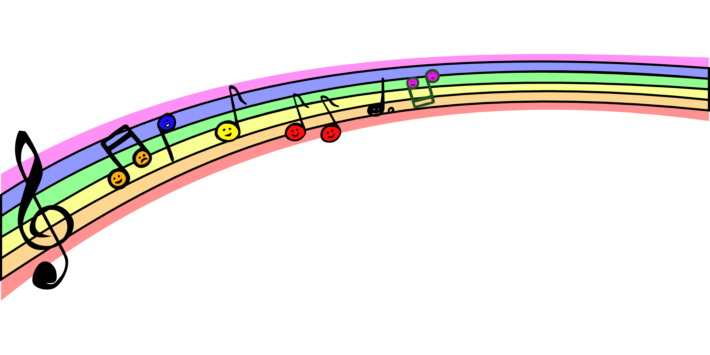 The neighbour whistles. All. The. Time.

No matter what time of the day or night.

Now, I don’t have a problem with whistlers, his tune is happy, not mournful, and it has a slight Welsh lilt which gives it an exotic edge. But I can’t help wondering: does he whistle all the time?

I’ve met his wife. She doesn’t wear earplugs, I don’t think. But then again, she may just be nodding at me, rather than listening. But she doesn’t appear to be the sort of woman who would put up with non-stop whistling.

And so I got to thinking: is whistling only an outside thing? Is it that he has to whistle outdoors because he’s not allowed indoors? (A bit like with the Japanese where you have indoor and outdoor voices). I mean, whistling is a happy activity, why should it be confined to only outside?

So I’ve been studying my neighbour’s melodious tunes and thinking: how can I replicate that sort of happy?

But I have failed.

When I exit my apartment block I cannot find it within myself to purse my lips and trill along. I am not a bird. I am a squawk.

This is more the pity, because I think when you accompany yourself with a song on your lips, life is better. I don’t know if I’d go as far to say Mary Poppins style, but I’m sure with a whistle, things take on a soft focus hue. You might even tap dance a step or two.

And so I resolved myself to try harder. I hummed a little, but forgot the next line, and so kept the chorus on repeat. Not an issue for me, I was happy in my humming, but the repetitive strain was too much for my partner’s ears.

He begged me to stop.

Hmmmm, was the reply.

And so not wishing to give up on my musical overture, I decided maybe my ability needed to be an inside rather than an outside thing.

Cue the purchasing of a very large keyboard (aka a digital piano).

Along with headphones (at my partner’s request).

Now inside, I have a veritable feast of symphonic tools on offer. My plastic beast of a machine offers up 72 keys, 100 songs, 70 rhythms and 120 different tones.

I have searched, but have yet to find, the whistling option. However, I have discovered the pan pipes – and they still need blowing!