Skip to content
Loading...
Latest news
Could This Really Be A Buy To Let Bargain? (Potential 45% Gross Rental Returns!)
All Rise! Scunthorpe Magistrates Court Is Up For Auction
A Development Worth Going Back To School For?
Looking For Remoteness & A Big Sky? How About North Uist?
OMG The Sea Views From The Mount Are To Die For!!!!
Buy to Let & LettingFinance 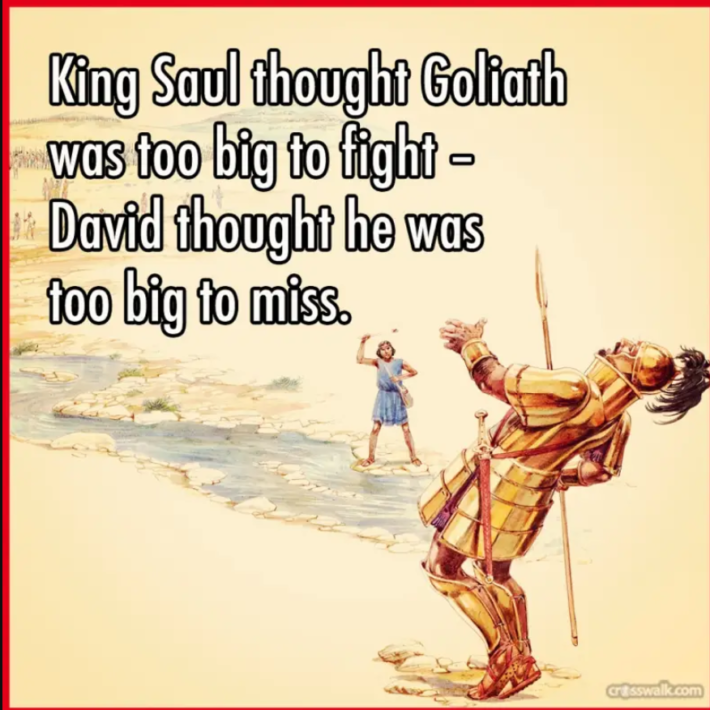 Banks screwing over customers is not a new story. To be honest, it happens so often it’s surprising it even makes the news. But I was delighted to read today in Money Saving Expert that law firm, Harcus Parker, is preparing a group legal claim to help homeowners who’re trapped on an expensive mortgage and unable to to get a cheaper deal because they don’t meet strict borrowing criteria.

You see I’ve been a victim of banks screwing me over twice now and as a lowly individual it’s pretty difficult to battle the banks.

A few years back my argument against Skipton fell on deaf ears and the Ombudsman found in the banks favour when they decided they would “due to exceptional circumstances” change the rate I was paying on my mortgage contract.

Livid? I could barely breathe the anger was suffocating me so much.

But then West Bromich decided to get in on the act and suddenly up the rate – despite having a signed and agreed mortgage contract.

I was so incensed and so outraged. I could not get over what the hell these banks could get away with.

‘Oh,’ West Bromich replied, ‘didn’t you read those tiny terms and conditions contained in the gazillion page accompanying booklet that means we can do whatever we want when we want.’

But then I joined a class action group led by Property 118 and I felt part of a bigger problem. It wasn’t just me against the banking world, I had fellow comrades who could also share the burden of trying to deal with the banking behemoth.

Actually, it didn’t go according to the Property 118 plan, the Ombudsman found in West Brom’s favour, and that, I thought at the time, was that.

Fortunately, Property 118 and the law firm they employed weren’t shut down so easily. Taking the case to the Court of Appeal, the judges found in our favour: Victory was ours. Justice, at last.

I won’t lie, it took years to get to that outcome. And most of the time I didn’t ever really believe we would get there – hope was what got me through. Plus the fact was, we were part of a class action which meant really, for the most part, there was very little I actually had to do.

Patience was the key. And maybe the odd email.

But the payoff, when it came, was worth the wait. Yes, the money came in especially handy (although it was money that was rightfully mine as they shouldn’t have been overcharging me). But what I remember more, when I read cases such as this about mortgage prisoners, is the sense of justice.

The money I got back has been duly spent, but the feeling of victory, of justice found, remains.

I wish every success for the UK Mortgage Prisoner Action Group. Banks get away with so many underhand practices I really hope they can find justice and get their due payback. 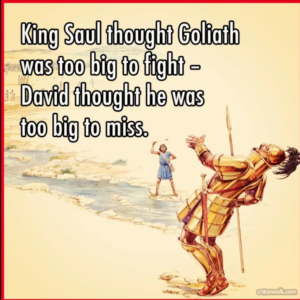