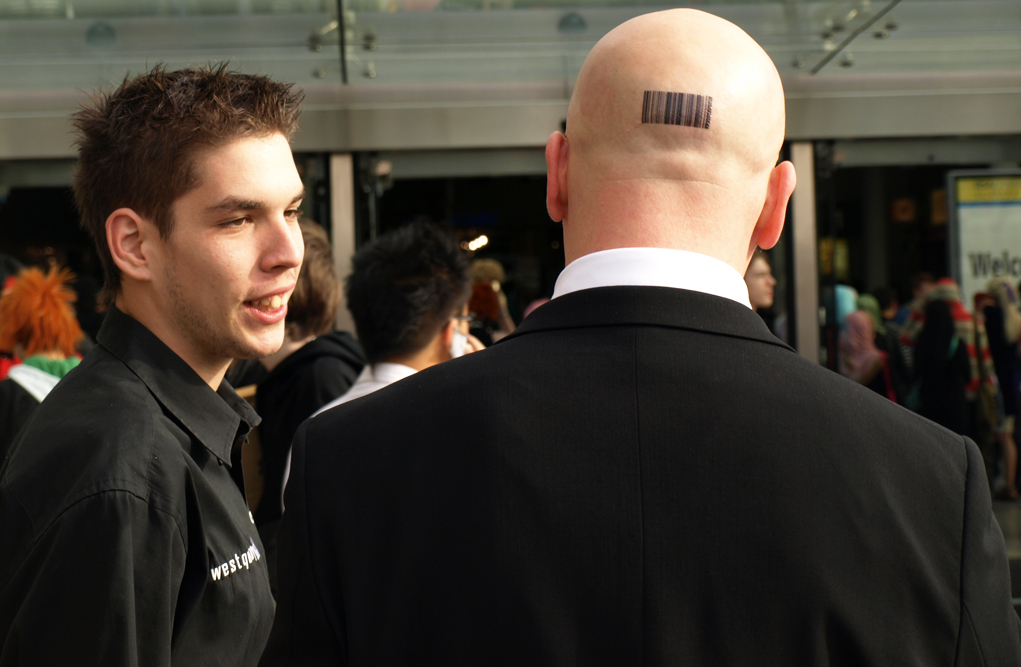 OK, I admit, maybe that’s a bit presumptive that you’d want to hire a hitman. But, you know, times are angsty and it’s always good to know someone’s got your back…

Funny thing is, when I started writing Eternal Forever some years ago, hiring a hitman online seemed a really sci-fi thing to do. Ordering a murder over the internet wasn’t really as taken-for-granted as Deliveroo bringing your food. And it worried me that I was stretching the credibility of my story too much…I mean would anyone really believes this happens online?

Fast forward to 2018 and hiring hitmen for real online is in the news. Obviously, there’s news and fake news, so you’ll have to take everything with a pinch of the white stuff – but let’s be honest, do you really have to suspend your belief so much about what you can buy online?

I found the article fascinating. Not only because I learned there are scam sites purporting to be hitman hires (note to self – be wary and do due diligence on reputable sites), but also because this entire article reads like some sort of crazy story in itself!!

The unbelievable tale of a fake hitman, a kill list, a darknet vigilante… and a murder