Skip to content
Loading...
Latest news
A Development Worth Going Back To School For?
Looking For Remoteness & A Big Sky? How About North Uist?
OMG The Sea Views From The Mount Are To Die For!!!!
This Victorian Manor House Is Like A Setting For Jane Eyre
Feel The Rolling Hills Of Cornwall With This Bodmin Barn Conversion
Auction Property 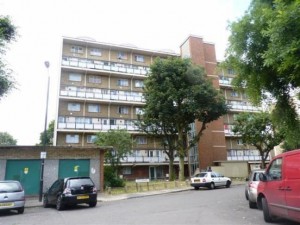