I hold my hands up now: I know nothing about football – which means if I make a faux pas in the following it’s down to ignorance.  I swear.

But, disclaimer aside, I was intrigued to see The Crystal Palace Football Club Training Ground in Beckenham is up for sale.  Admittedly, it comes with a whopping guide price of £2 million – however it does produce a healthy income in excess of £200k per year, which I reckon will pay for a few kits and maybe even a leather football or two.  Plus, it’s useful to note there are full repairing and insuring covenants PLUS an Index linked Rent Review due in 2015.

So what are you actually buying? 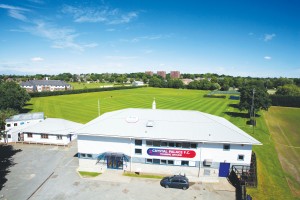 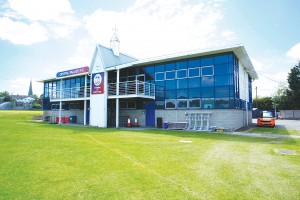 By all accounts, that piece of information probably didn’t mean much a couple of months ago, but given Crystal Palace F.C. are now a “newly promoted Premiership Football team” it means much more.  Yes, MUCH MORE – because now “the financial rewards for achieving promotion run into tens of millions of pounds” which is always good to know your tenant is financially solvent!

Which leads me to wonder if Crystal Palace F.C. will bother to renew their lease when it’s up in 2018 given they’re now SO rich.  After 15 years at the same place – maybe they’ll want to move on?

Maybe it will all depend on if the landlord will want to renew or if the site will be re-developed.  It’s significant to note “the landlord has an option to determine the lease at any time if planning permission has been obtained for development of the property or part thereof “ and given this is a substantial site in an affluent area, I would have thought the end development value would be the upper end of a decent lottery win!

But, what else are you actually getting for your money? 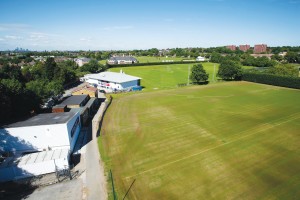 Well on the 12.3 acres of South-East London you get a training ground with ancillary buildings; which includes a sports pavilion, old clubhouse/house, a gym, a former bungalow (presently used for administration), a grounds man’s workshop and a detached garage, plus a number of other buildings on site.