Auctions are often used as a method for getting rid of “difficult” properties – and Jimmy Saville’s Glencoe house is no exception – it’s up for auction later this month with a guide price of £100k with Ross Harper Auctions. 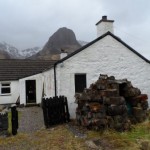 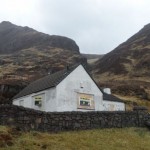 Allt Na Reigh in Glencoe, is not much to look at from the inside – it’s not really the interior you would expect from an owner worth in excess of £5m and who reportedly spent considerable sums doing it up. 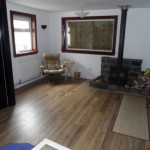 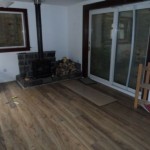 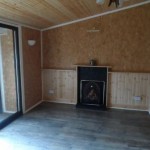 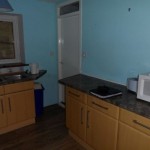 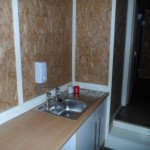 But then, this is also the same owner who we all thought was something else until recently…which just goes to show.

I guess the question is: Why?  Why would you buy Jimmy Saville’s house?

I know the setting is glorious and the views are breathtaking: 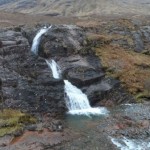 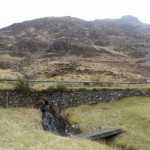 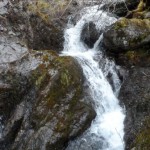 But, I think the Jimmy Saville connection of this property is too much for this little cottage to bear.  And, I think, whoever buys it will also have to bear the strain of it once being owned by Jimmy Saville.  Which, it’s got to be said, is not the usual sort of problems auction property comes with.

I guess, it also doesn’t help that apparently police are still investigating over 20 cases of alleged abuse at the property.

And it probably doesn’t help that the cottage is being repeatedly vandalised.  And at what point will that stop?

And what if it doesn’t stop?  What if the new owner gets targeted as some sort of “Saville Fan”?

And even if you knock it down – it will always have once been the place where the cottage was that Jimmy Saville owned.

And I don’t know how long it takes to re-write the history of a property.  But until then, whoever buys this cottage will inextricably be connected with Jimmy Saville – and I can’t help but wonder: why and who would want to do that?

This property sold for £212,000 off a guide of £100k…appears the Jimmy Saville connection may have boosted the price?