Today I tried to buy a great little studio flat in South East London just on the fringes of zone 1. It’s an area I know and love – close to transport connections, walking distance to local amenities and the buzz of central London on your doorstep.

I loved the flat as while it was close to all the action it was located down a quiet tree lined street, in a period building and next a lovely green park. 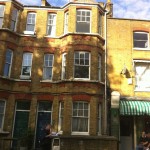 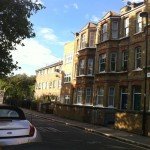 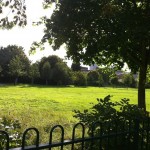 Although, I have to be honest, the flat I wanted to buy had no views of the park (it was located at the rear of the building) and it was next to a pub 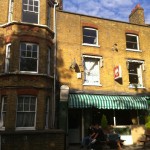 …although when you want to live this centrally you have to make some compromises.

But this is where things become a bit tricky…when you want to live so centrally how many compromises are you willing to make and at what price?

So the flat is a split level studio – currently you have the kitchen and bathroom on the 1st floor of the building: 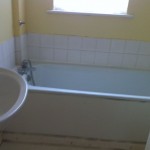 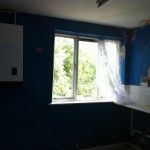 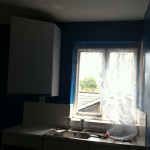 And the bedroom/ lounge on the second floor: 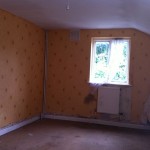 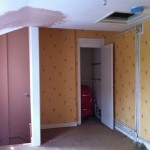 The total floor area including every cubby hole (including the immersion tank cupboard, the hallway and every crevice I could measure)  was less than 29 sq metres.  I looked how we might be able to extend – including going up into the attic. 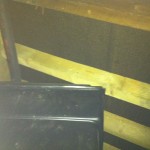 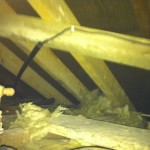 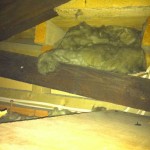 There was very little space which meant we would have to try and raise the pitch of the roof to try and get any form of extension in…and that can be very difficult and expensive when the property is leasehold and in a conservation area!

And so, I had to plan on what I could do with the current floorplan rather than hoping I may get permission to extend. I devised a way to try and get the most out of the space and I came up with a plan which could work. It would be compact – but I decided I could make it swish. It was to be a “bells & whistles” bachelor crash pad!

But then I found out with it being so small, most mortgage lenders would not lend on the property, which meant the majority of my target market would not be able to borrow to buy it – and so it would most probably sell to a cash buyer.  That is fine if the area is good enough to carry it…but this is still South East London – this isn’t Chelsea where the rich buyers are and where if you have cash on tap you’re going to buy a fancy crash pad. But, I decided to work with the figures and bid accordingly.

The best end value I could arrive at was 200k, and set a against a a guide of 140k I knew things would be tight – but I was hoping that the petite size would put most potential buyers off.