Skip to content
Loading...
Latest news
Scotland Is The Place To Go For Affordable Manors Under The Hammer
Mortgage Prisoners Offered New Hope
This Ramshackle Corrugated Iron Shed Has More To Offer Than What First Meets The Eye!
Fancy Running Your Own Pub?
This Former Methodist Church Would Make A Pretty Pious Pad!
Auction Property 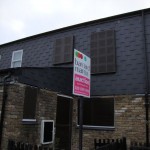 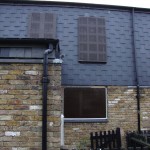 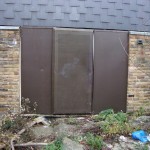 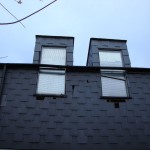 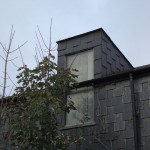