Skip to content
Loading...
Latest news
An Ode to Not Being in ExCel
Getting Creative Under Covid-19: Creative Writing Coronavirus Style
Why I Created A Car Park Bar
Fancy Restoring This Gothic Glory?
Tee Off! Is that really a golf course in London for sale?
Auction Property 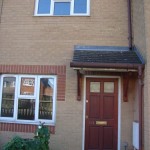 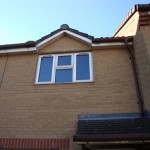 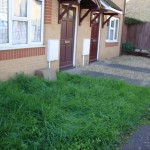 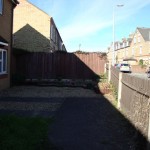 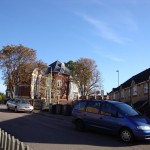 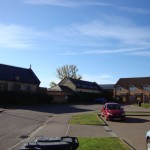 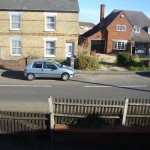 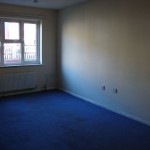 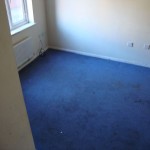 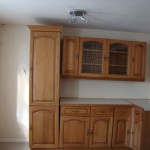 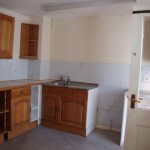 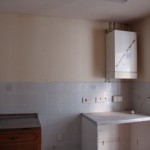 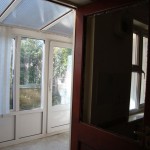 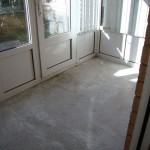 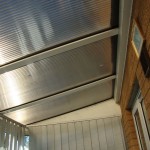 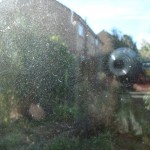 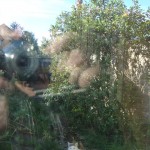 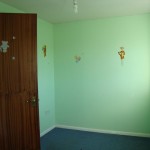 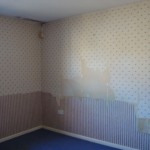 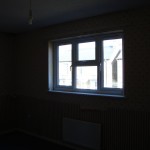 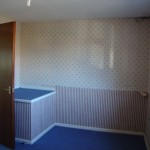 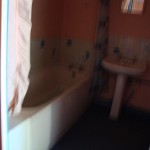 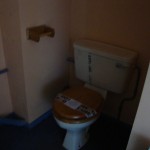